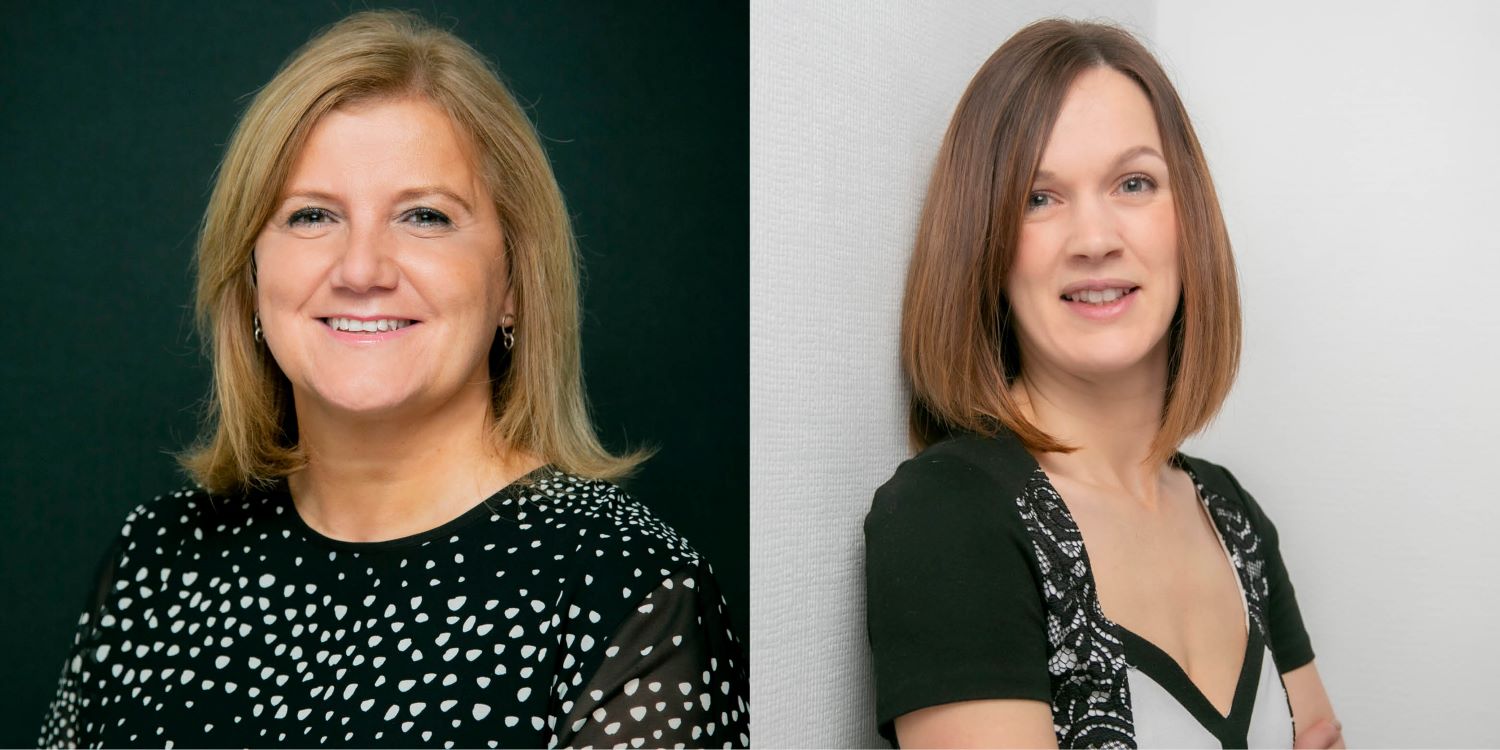 Demonstrating its commitment to employee development and appointing from within, Hunter Adams is delighted to announce two senior level promotions as of 1st December 2019.

Jenn has been with Hunter Adams since 2013, having held several roles in that time. She initially joined as Senior HR Advisor, progressing to HR Manager then Head of the Mid-Region. As UK HR Director she managed the oversight of HR delivery as well as running a growing region.

Hunter Adams founder, Dean Hunter said: “Jenn has been appointed into the COO role as she is an excellent leader and someone who is well placed to develop and engage the Hunter Adams team going forward. She is a superb relationship builder and injects a touch of fun into everything she does.”

Holly has been with Hunter Adams since 2012, and for several years now has managed the business development function. She has also played a key role in supporting the business’ operations in Aberdeen.

Of Holly’s promotion, Dean said: “Holly has made an enormous contribution to the growth of this business. Like Jenn, her leadership and relationship building skills are first class; and she is absolutely critical to the future of Hunter Adams.

Dean continued: “These promotions couldn’t be more deserved. Having experienced 135% EBITDA growth in 2018 and a solid forecasted 2019 performance, 2020 is set to be a very exciting year for Hunter Adams.”