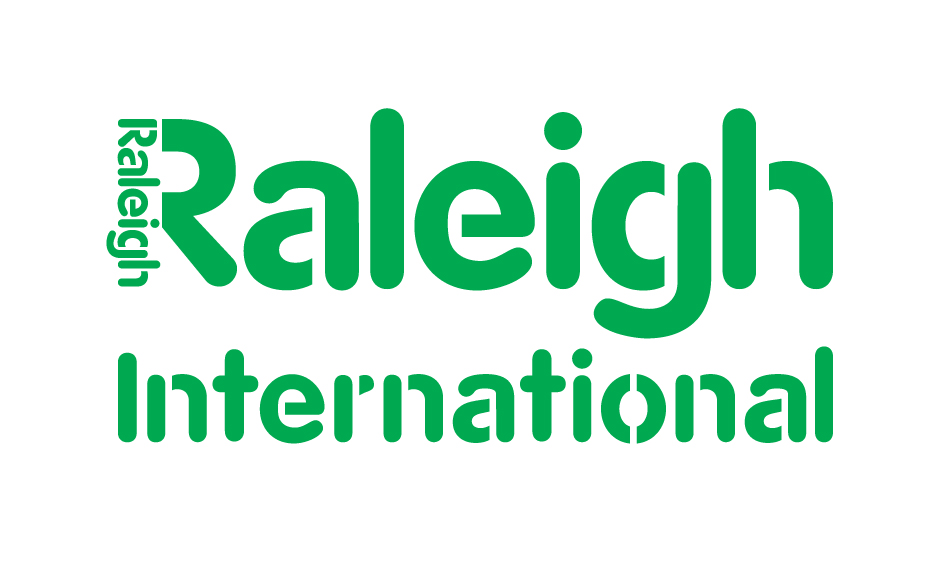 Executive Search is a specialist form of recruitment requiring a focused and proactive search in order to find the perfect candidate for a role.

This is particularly true when searching for a senior role within the third sector, where salary may not necessarily be the number one motivator for a candidate.

Our client, Raleigh International approached us when they were looking to recruit a Global Head of People & Culture.

The role was to be critical to the culture at Raleigh International, driving a sense of belonging across its workforce both in-country and in the UK, representing HR at international leadership team level whilst delivering operationally as a business partner to managers and people at all levels.

Our UK Director of Interim and Recruitment, Jenny Scrivener, worked with one of our senior recruitment advisors, Eilidh Robertson to develop a proposal for the client. Within days of our appointment the search, led by Eilidh, was up and running.

In addition to the extensive searching and targeted approaches to potential candidates, Eilidh designed a bespoke advertising campaign which saw the role featured on job boards online, including Guardian Jobs, Charity Jobs, LinkedIn and on Bond, the UK network for international development organisations.

Eilidh was keen to create a funnel effect, whereby the role received as much exposure as possible in turn generating as many applications as possible; in order to filter candidates down to the absolute cream of the crop.

In total, Eilidh sent out 165 recruitment packs, received 78 returned applications, screened 25 candidates, interviewed 18 and shortlisted 8 to be presented to the Chief Executive of Raleigh International.

Less than eight weeks after the client initially made contact with us, an offer had been made to the successful candidate, identified through Eilidh’s search, who took up post this month.

“Working with Eilidh and Jenny was a real pleasure right from the start of our recruitment project. They were professional, engaged and knowledgeable and helped us to understand what we needed and to craft all aspects of the role.

“They managed a wide search process and campaign which resulted in the recruitment of an amazing candidate. I highly recommend them and their services.”

“I’d like to say a big thank you to Eilidh for reaching out about an exciting career opportunity. She was so easy to talk to and always kept me updated and informed of what was happening throughout the process. I also felt that she took the time to get to know me personally as well as professionally to ensure a great match with the role I was looking for.

“Based on my experience, I would definitely recommend Eilidh to any organisation considering hiring her, or her company.”

“I love working on retained assignments in true partnership with clients. A well-crafted campaign is great for an organsation’s brand and, being an ambassador and trusted advisor for clients is a real pleasure.  It’s really important to me that regardless of the stage candidates leave the process, they feel positively about the experience they’ve had.  It’s incredibly satisfying knowing it’s your skill and network that results in finding the best candidate for an organisation.”