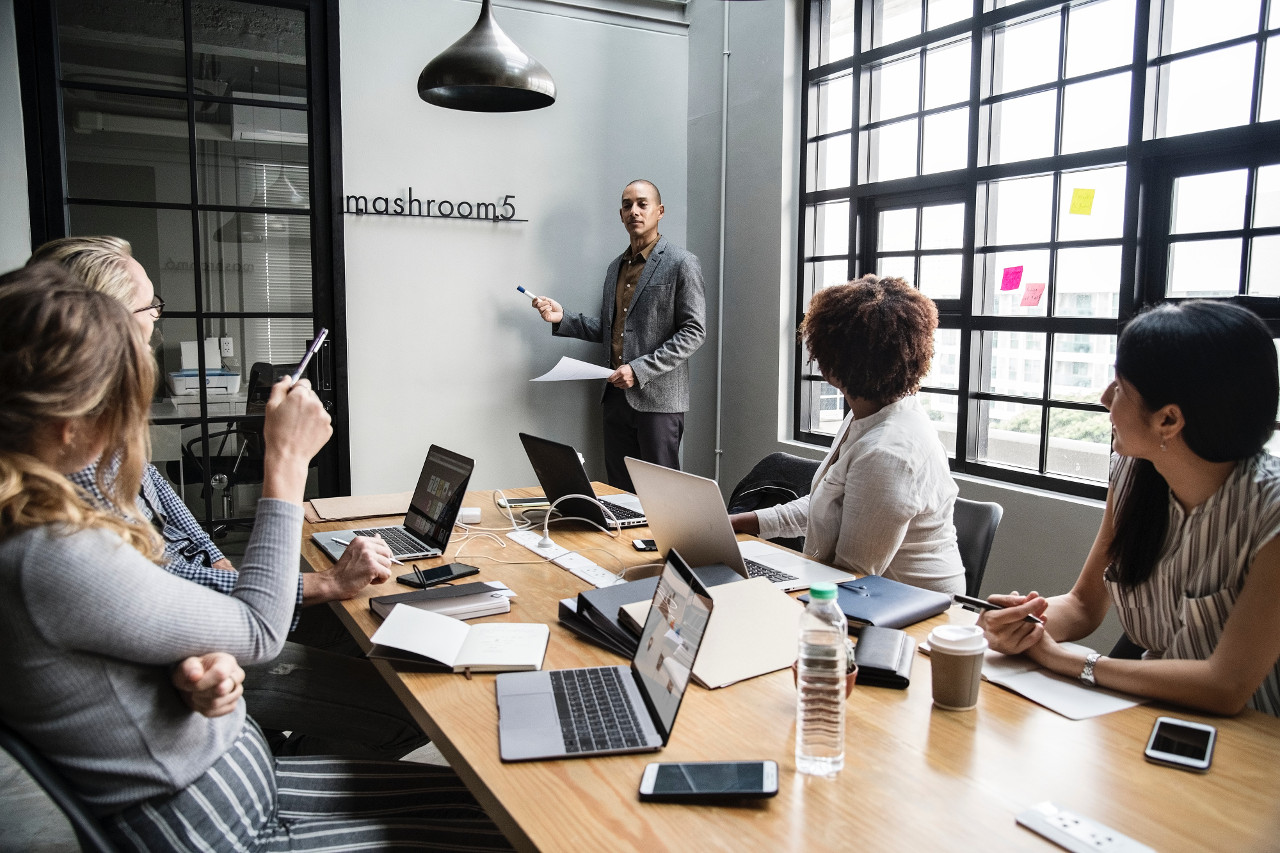 This year we’re expecting to see significant employment law changes, so it’s good to anticipate these alterations and get prepared if necessary. In addition to planned changes, the aftermath of Brexit could very well cause a stir as the UK begins to breaks away from the European Union and its regulations. We’ve rounded up some of the major modifications which HR professionals should be aware of during the year ahead.

2017 sees the start of gender pay gap reporting, and perhaps it is perfect timing as we now have the first female Prime Minister in over 20 years. All organisations with more than 250 employees are obliged to publish a report about gender pay gap information for the first time. The deadline for the report is expected to be in April 2018 but it will contain data about the pay for 2016/17 – so you’ll need to get started soon.

If you’re not sure how to consolidate this information and measure a gender pay gap, now is the time to get some professional advice.

If you regularly extend your talent pool search abroad, then you should be aware of the new rules for employing foreign nationals. From April 2017 there will be an introduction of an immigration skills charge, which is £1,000 per worker for most companies, or £364 for charities and small businesses. This is applicable to employers sponsoring foreign workers on a tier 2 visa, and is in addition to the visa application fees. These rules may mean businesses will be more reluctant to hire non-British workers, or at least search harder in the UK before considering foreign worker sponsorship.

The government is continuing its promotion of apprenticeships with a new levy being put in place in April 2017. Large employers with an annual payroll over £3 million will not be required to pay a 0.5% levy which will support apprenticeships. Companies will be able to access these amounts, plus extra government top-up funding, to fund apprenticeships from training providers.

If you need any HR consultation in 2017, get in touch with our friendly team.